The UN Security Council is deadlocked

Can a security council created in 1945 deal with threats of nuclear war, cyber attacks and pandemics?

The UN Security Council has lost its legitimacy

Global safety depends on a UN Security Council that places P5 interests above all else.

The council has prevented a third world war, but global power imbalances raise questions about its effectiveness.

Can South Africa make a difference
on a fractured Security Council?

Old alliances are breaking, enabling the 10 non-permanent
members to potentially bridge their divides.

Why reform of the UN Security Council is vital?

Fifty-one states ratified the Charter of the United Nations in October 1945, how have things evolved?

Elect The Council is an international campaign for the reform of the United Nations Security Council (UNSC). In addition to engagement with UN member states, support and participation is being solicited from civil society, churches, business, non-governmental organisations and regional groupings. Elect The Council is working towards an enabling resolution to effect UNSC reform by two-thirds of the members of the UN General Assembly, based on a detailed set of recommendations tailored to the emerging world order. The campaign is coordinated by the Institute for Security Studies (ISS).

Can a security council created in 1945 deal with threats of nuclear war, cyber attacks and pandemics?

Global safety depends on a UN Security Council that places P5 interests above all else.

The council has prevented a third world war, but global power imbalances raise questions about its effectiveness.

South Africa was once ‘a giant in the world and our reputation was well known, because of what we represented’, says the country’s International Relations…

The UN has failed many times over the last few decades. TRT World spoke to experts to see how they think the organisation should…

The United Nations Security Council lies at the heart of the global security architecture. It was established in 1945 to maintain international peace and security,…

By happy coincidence, South Africa will take a seat on the United Nations (UN) Security Council next year with Cyril Ramaphosa at the helm of…

The UN Security Council can’t stay rooted in 70-year-old practices. It’s time for change, here’s why and how.

Headed by Jakkie Cilliers, the Elect The Council team is dedicated to advocating for UN Security Council reform. Join the campaign by contacting us today. 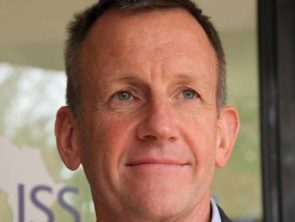 Head of the African Futures and Innovation 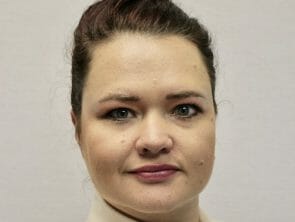 How far has Elect The Council progressed?

Through consultations, meetings and lobbying across a broad spectrum of stakeholders, we have refined the concept from a broad idea to a well founded proposal for a legitimate and effective UN Security Council. Click here to download the current concept note and summary of our proposal.

Get informed and involved

Subscribe to our newsletter today to keep abreast of our initiatives to bring about the reform of the United Nations Security Council.